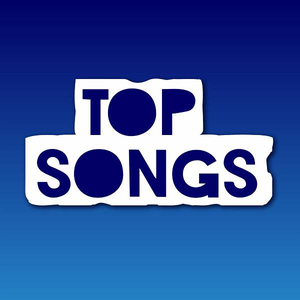 Panic! at the Disco

"High Hopes" is a song by Panic! at the Disco released on May 23, 2018 as the second single from their sixth studio album, Pray for the Wicked, through Fueled by Ramen and DCD2 Records. The song was released many weeks after the first singles, "(Fuck A) Silver Lining" and "Say Amen (Saturday Night)". It was serviced to alternative radio on July 31, 2018, and impacted hot adult contemporary radio on August 27, 2018, and US pop radio on August 28, 2018. The music video was released on August 27, 2018. Read more on Last.fm.

Tracks by Panic! at the Disco:

Hey Look Ma, I Made It
Panic! at the Disco
Play

Stressed Out
Twenty One Pilots
Play

whAtEveR it tAkes
Imagine Dragons
Play

Tear in My Heart
Twenty One Pilots
Play