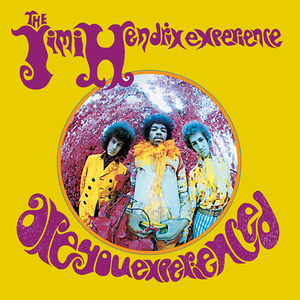 Hey Joe is Hendrix at his best of introducing modern versions of old black blues classic lyrics and themes with his own brand of electric guitar. The Hey Joe Songfacts says: There have been countless versions of "Hey Joe" but the version that inspired Hendrix to record this came from a Folk singer named Tim Rose, who played it in a slow arrangement on his 1967 debut album. Rose was a popular singer/songwriter for a short time in the Greenwich Village scene, but quickly faded into obscurity before a small comeback in the '90s. Read more on Last.fm.