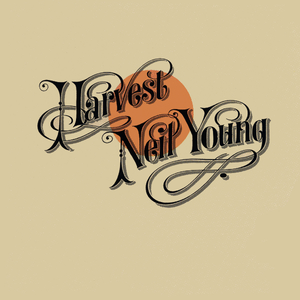 Neil Young's only number one hit single in his long musical career. The song is one of a series of soft, acoustic pieces which were written partly as a result of a back injury. Unable to stand for long periods of time, he could not play his electric guitar and so returned to his acoustic guitar, which he could play sitting down, According to the Heart of Gold Songfacts, Young handed guest star James Taylor a banjo to play on this song. Turns out, that was the first time Taylor had ever touched one! Read more on Last.fm.

My My, Hey Hey (Out of the Blue)
Neil Young & Crazy Horse
Play

A Horse With No Name
America
Play

The Night They Drove Old Dixie Down
The Band
Play