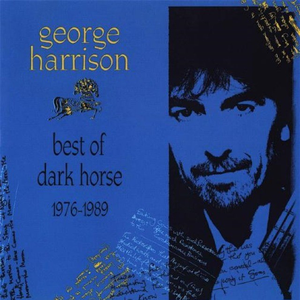 Got My Mind Set on You

"Got My Mind Set on You" is a song written by Rudy Clark and originally recorded by James Ray in 1962. It is best known for the cover version released by George Harrison (single Got My Mind Set on You, October 1987). It was included in his 1987 album Cloud Nine. Of Harrison's three number one singles in the U.S., it was the only song not written by Harrison and the only one without religious overtones. The single's B-side is "Lay His Head", written by Harrison. Read more on Last.fm.

When We Was Fab
George Harrison
Play

This Is Love
George Harrison
Play

Stand by Me
John Lennon
Play