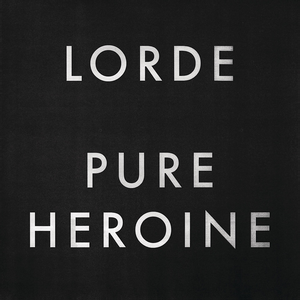 "Glory and Gore" is seventh track on Lorde's debut album, "Pure Heroine". The song was written by Lorde and Joel Little, who also produced the song. It also served as the third single released to the United States, released on March 11th, 2014. It peaked at number sixty-eight on the Billboard Hot 100 chart, peaking higher than "Tennis Court" but not matching the success of other singles from the album, "Royals" and "Team". Read more on Last.fm.

I Blame Myself
Sky Ferreira
Play

Shake It Out
Florence + the Machine
Play

Anything Could Happen
Ellie Goulding
Play

Oh No!
Marina & the Diamonds
Play