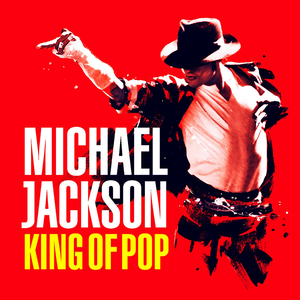 Give in to Me

"Give Into Me" could be considered Michael Jackson's one and only flirt with hard rock(ish) music. It featured former Guns N' Roses members Slash, Gilby Clarke and Guns N' Roses touring keyboardist Teddy "Zig Zag" Andreadis. Also along was former Living Colour bassist Muzz Skillings. "Give In to Me" is the tenth track on Michael Jackson's 1991 studio album Dangerous. The single peaked at #1 in New Zealand for 4 consecutive weeks, and at #2 on the UK Singles Chart. The single was never released in North America or Asia. Read more on Last.fm.

Who Is It
Michael Jackson
Play

In the Closet
Michael Jackson
Play

To the Moon and Back
Savage Garden
Play

To the Moon & Back
Savage Garden
Play

I Belong to You
Lenny Kravitz
Play

Are You Gonna Go My Way
Lenny Kravitz
Play

Confide in Me
Kylie Minogue
Play

Wish I Could Fly
Roxette
Play