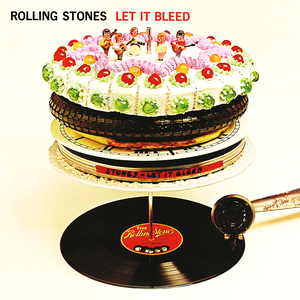 Written by Mick Jagger and Keith Richards, "Gimme Shelter" was created from the combined efforts of both the singer and the guitarist. Richards had been working on the song's signature opening in London while Jagger was working on the film Performance. The song takes the form of a churning mid-tempo rocker. It begins with a rhythm guitar intro by Richards, followed by Jagger's lead vocal. On the recording of the album, Jagger said in a 1995 interview with Rolling Stone, "Well, it's a very rough, very violent era. Read more on Last.fm.

Tracks by The Rolling Stones:

You Can't Always Get What You Want
The Rolling Stones
Play