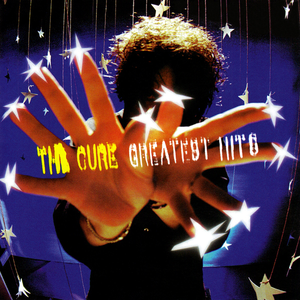 "Friday I'm in Love" written and performed by The Cure is the second single taken from the album Wish (1992). It is among the band's most well-known songs. Writing "Friday I'm in Love" was nominated for a Grammy Award and won the award for European Viewer's Choice for Best Music Video at the 1992 MTV Video Music Awards. The song was written to be a slower number than its upbeat final rendition. While the track was recorded in D major, the commercially released version sounds halfway between D major and E-flat major Read more on Last.fm.

Tracks by The Cure:

This Charming Man
The Smiths
Play

Don't You (Forget About Me)
Simple Minds
Play