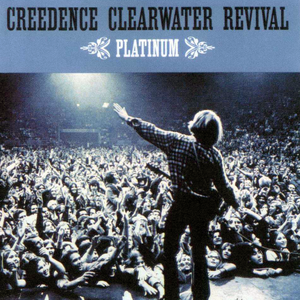 "Fortunate Son" was released as a single in late 1969. Songwriter John Fogerty intended the song as a protest against the Vietnam War. The song is critical of the fortunate sons of those in high places e.g. the political elite and/or the wealthy who are able to avoid the horrors of war for themselves or their relatives by benefiting from their privileged backgrounds. Fogerty says that the song was indirectly inspired by David Eisenhower, the grandson of President Dwight David Eisenhower who married Julie Nixon Read more on Last.fm.

Down on the Corner
Creedence Clearwater Revival
Play