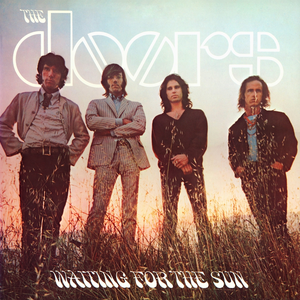 The Unknown Soldier
The Doors
Play

I Put a Spell on You
Creedence Clearwater Revival
Play

She's A Rainbow
The Rolling Stones
Play
Login or Create account Save and share your playlist with your friends when you log in or create an account.
Playlist Your current playlist is empty.
Title