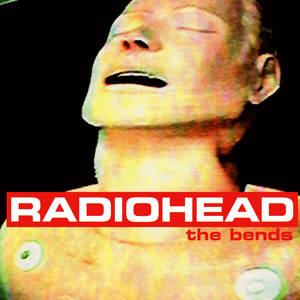 "Fake Plastic Trees" is a song by the English alternative rock band Radiohead from their second studio album The Bends released in 1995. It was the third single to be released from that album in the UK, but in the US it was the band's first single from the album. According to band singer Thom Yorke, the song was recorded as the band had just been to see Jeff Buckley play a set at The Garage in London; when they got back into the studio, Yorke recorded the vocals in one take and broke down in tears at the end. Read more on Last.fm.