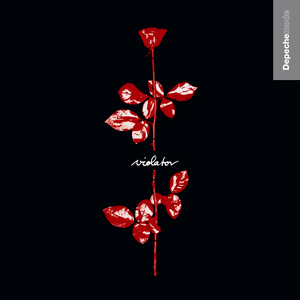 Enjoy the Silence is a single by Depeche Mode, written by Martin L. Gore. Produced by Flood & Depeche Mode. Mixed by Daniel Miller & Phil Legg. Released February 1990. Appears on Violator. The song hit #6 in the UK. In the US, it is the band's most successful single, hitting #8 on the Billboard Hot 100 and #1 on the Billboard Modern Rock Tracks chart. Read more on Last.fm.

How Soon Is Now?
The Smiths
Play

Sweet Dreams (Are Made of This)
Eurythmics
Play
Login or Create account Save and share your playlist with your friends when you log in or create an account.
Playlist Your current playlist is empty.
Title