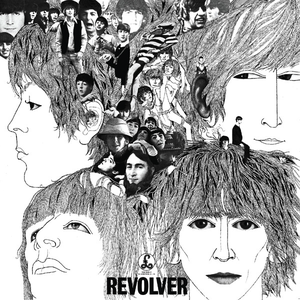 "Eleanor Rigby" is a song by The Beatles, originally released on the 1966 album Revolver. The song was primarily written by Paul McCartney, although John Lennon claimed that "the first verse was his and the rest are basically mine." Pete Shotton, a close friend of Lennon who was present at the time, said "Though John (whose memory could be extremely erratic) was to take credit, in one of his last interviews, for most of the lyrics, my own recollection Read more on Last.fm.