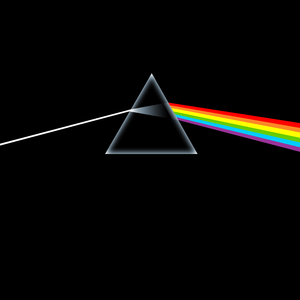 "Eclipse" is the tenth and final track from British progressive rock band Pink Floyd's 1973 album, The Dark Side of the Moon. It was sung by Roger Waters, with harmonies by David Gilmour. After Waters left, Gilmour sang the lead when performing live. The song is often mistakenly labelled "Dark Side of the Moon" alongside "Brain Damage" because the two run together and are commonly played together on the radio, giving the impression that they are one song. Read more on Last.fm.