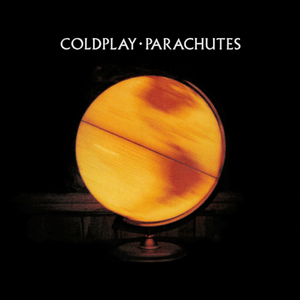 "Don't Panic" is a song written and recorded by English alternative rock band Coldplay. Originally titled "Panic", the earliest known prototype of the song existed in 1998, performed live during the band's first gig in the same year. It had a different melody, and was included in the band's second EP, The Blue Room. The track was reproduced by Coldplay and British producer Ken Nelson for the band's debut studio album, Parachutes. Following their successful releases in 2000 Read more on Last.fm.