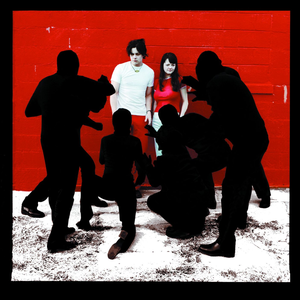 Dead Leaves and the Dirty Ground

"Dead Leaves and the Dirty Ground" is a single by The White Stripes from their album White Blood Cells. It was released in August 2002. The song features a very raw guitar tone produced by an Electro-Harmonix Big Muff Pi. In 2006, a cover of the song appeared on Chris Thile's album How to Grow a Woman from the Ground. Jack White originally planned for this song to be much softer and done with an acoustic guitar. The video for this song, directed by Michel Gondry Read more on Last.fm.