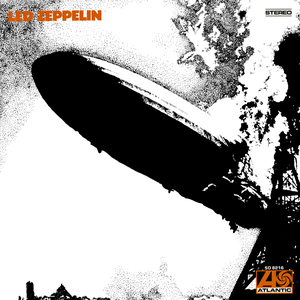 Dazed and Confused is the biggest hit from the debut album of Led Zeppelin released 12th january, 1969. This song and album became music history. It is still considered a huge cover hit by many people. In fact, most of the songs from Led Zeppelin's debut album are cover versions of other artists' material and not Zeppelin compositions. According to the Dazed and Confused Songfacts, it was inspired by an acoustic song that Jimmy Page heard folk singer Jake Holmes perform. Read more on Last.fm.

You Shook Me
Led Zeppelin
Play

I Want You (She's So Heavy)
The Beatles
Play
Login or Create account Save and share your playlist with your friends when you log in or create an account.
Playlist Your current playlist is empty.
Title