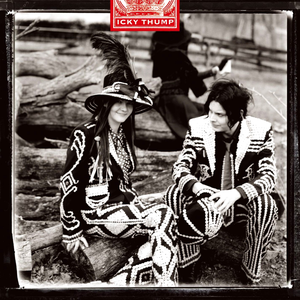 "Conquest" by The White Stripes features on their 2007 album Icky Thump and features Regulo Aldama on trumpet. The song was written by Corky Robbins and made popular in the 1950s by Patti Page. Jack White first liked the song when he would listen to Page's hits album while working in his upholstery shop. He had wanted to cover the song for ten years. The band also released a Spanish version of the song, re-titled "Conquista", which was released on CD, digital download and a limited run of 7" vinyl through January 2008. Read more on Last.fm.

Consoler of the Lonely
The Raconteurs
Play

Under Cover of Darkness
The Strokes
Play