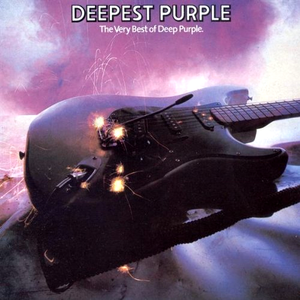 "Child in Time" is a rock song by British hard rock band Deep Purple. Featured on their 1970 album Deep Purple in Rock, the song is 10 minutes and 17 seconds long. Written by the band in 1969, it is said by the band members themselves to have been inspired by a riff featured in a song by Purple contemporaries It's a Beautiful Day, called "Bombay Calling". The riff was played on violins and very much faster in tempo. "Child in Time" is an essentially simple composition, featuring an organ intro, three power chords, and a two minute long solo. Read more on Last.fm.

Hair of the Dog
Nazareth
Play