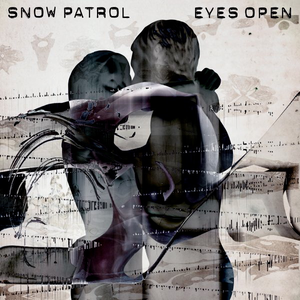 "Chasing Cars" is a popular ballad by Northern Irish alternative rock group Snow Patrol released in July 2006 as the third single from the band's fourth record "Eyes Open". It peaked at #6 in the UK, #5 in the US and #5 on the Billboard Modern Rock/Alternative Singles Chart. The song became popular in the US after being featured on the televison show "Grey's Anatomy" and has remained extremely popular in the UK, remaining on the UK Top 75 for a non-consecutive 85 weeks and still running. Read more on Last.fm.

How to Save a Life
The Fray
Play

Over My Head (Cable Car)
The Fray
Play

The Funeral
Band of Horses
Play

She Moves in Her Own Way
The Kooks
Play
Login or Create account Save and share your playlist with your friends when you log in or create an account.
Playlist Your current playlist is empty.
Title