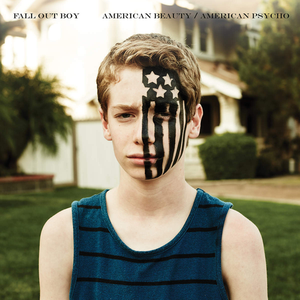 "Centuries" (stylized as "Cen†uries") is a song by American rock band Fall Out Boy, released September 9, 2014 as the lead single from their sixth studio album, American Beauty/American Psycho (2015). It was co-written by Fall Out Boy, with two producers. A Gladiator-themed music video was created. The single reached No. 10 on the US Billboard Hot 100 and was certified 2x Platinum by the RIAA. It reached first position on the UK Rock and Metal Chart. Read more on Last.fm.

Nicotine
Panic! at the Disco
Play

Girls/Girls/Boys
Panic! at the Disco
Play

She Looks So Perfect
5 Seconds of Summer
Play

Burn It Down
Linkin Park
Play