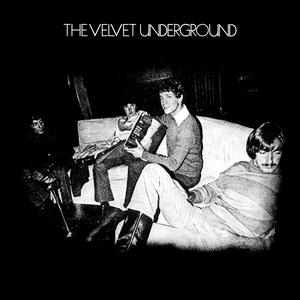 from Wikipedia: Candy Darling (ca. November 24, 1944 – March 21, 1974) was a pre-op transsexual Warhol superstar who starred in Andy Warhol's films Flesh (1968) and Women in Revolt (1971). [...] She is the subject of The Velvet Underground's song "Candy Says" and was one of several Warhol associates mentioned in Lou Reed's "Walk on the Wild Side". Read more on Last.fm.

Tracks by The Velvet Underground:

What Goes On
The Velvet Underground
Play

The Crystal Ship
The Doors
Play

I'm Only Sleeping
The Beatles
Play

For No One
The Beatles
Play

A Rose for Emily
The Zombies
Play

The Fairest of the Seasons
Nico
Play