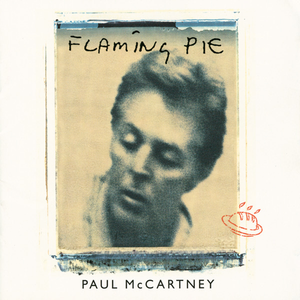 Calico Skies is the sixth song on Paul McCartney's 1997 album, Flaming Pie. While it wreaked havoc in the north-east US, the category-three storm Hurricane Bob that made landfall in August 1991 prompted McCartney (then staying in Long Island) to sit with an acoustic guitar and write what he describes as "a gentle love song that becomes a Sixties protest song". McCartney invited George Martin to co-produce the piece, which - owing to its instrumental simplicity - was started Read more on Last.fm.

I Will
The Beatles
Play

Light from Your Lighthouse
The Fireman
Play

Nobody Told Me
John Lennon
Play

All Around the World
Oasis
Play