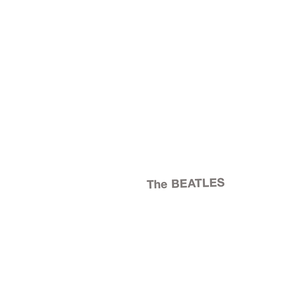 Blackbird was written by Paul McCartney, but credited as usual to Lennon/McCartney. McCartney was inspired to write this while in Scotland as a reaction to racial tensions escalating in America in the spring of 1968, and (according to Sony/ATV Songs LLC 1968) McCartney stated that he had a black woman in mind when he wrote the song ('bird' being British slang for a woman). The first night Linda Eastman, who would later become his wife, slept over, McCartney played it to the fans camped outside his house. Read more on Last.fm.

Martha My Dear
The Beatles
Play