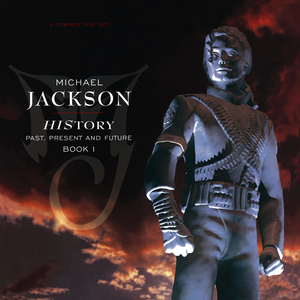 "Black or White" is the lead single from Michael Jackson's Dangerous album. It was released in November, 11 1991. "Black or White" is a mix of rock, and dance-pop.Written, composed, and arranged by Jackson with the rap lyrics by Bill Bottrell, it is a song that promotes racial harmony. The song's introduction and main riff are performed by guitarist Slash and Bill Bottrell. The song peaked at number one on the US Billboard Hot 100, the UK Singles Chart and in 20 other countries. Read more on Last.fm.

Everybody (Backstreet's Back)
Backstreet Boys
Play