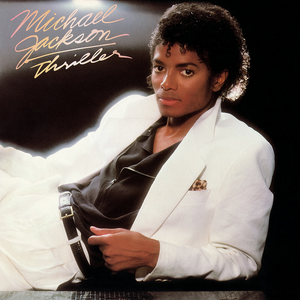 Beat It is a hit single from Michael Jackson's 1982 album Thriller. Beat It won Jackson two Grammy Awards for Record of the Year and Best Male Rock Vocal Performance. It was also nominated for Song of the Year along with Jackson's Billie Jean. The song was ranked #337 on Rolling Stone Magazine's list of the 500 Greatest Songs of All Time. Beat It is also notable for its guitar solo, a guest performance by Eddie Van Halen. In a reader's poll made by Guitar World magazine the solo was voted as the 67th greatest guitar solo of all time. Read more on Last.fm.

Wake Me up Before You Go-Go
Wham!
Play