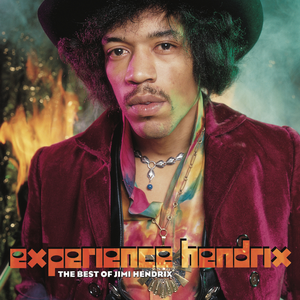 All Along the Watchtower

This track is a cover of the Bob Dylan’s song “All Along The Watchtower”. However many do not realise this due to the popularity of Hendrix’s version. The Jimi Hendrix Experience began to record their cover version of Dylan's “All Along The Watchtower” on January 21, 1968, at Olympic Studios in London. According to engineer Andy Johns, Jimi Hendrix had been given a tape of Dylan’s recording by publicist Michael Goldstein, who worked for Dylan’s manager Albert Grossman. Read more on Last.fm.