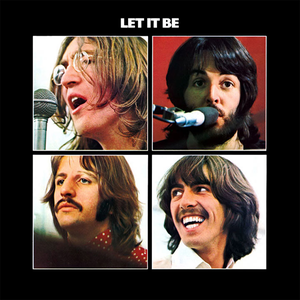 "Across the Universe" is a song by The Beatles that first appeared on a charity release in December 1969, and later, in modified form, on their final album, Let It Be. The song features John Lennon singing lead, who is also the composer (though, as with all Beatles songs written by John Lennon and Paul McCartney, alone or in collaboration, the song is credited to Lennon/McCartney). One night in 1967, the phrase "words are flowing out like endless rain into a paper cup" came to Lennon after hearing his then-wife Cynthia Read more on Last.fm.

I Me Mine
The Beatles
Play

Two of Us
The Beatles
Play