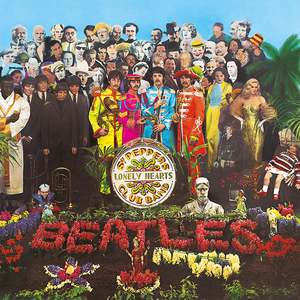 A Day in the Life

"A Day in the Life" is a song by the British rock band The Beatles, written by John Lennon and Paul McCartney, credited to Lennon/McCartney. The song appears as the final track on their album Sgt. Pepper's Lonely Hearts Club Band. The song includes portions originally authored independently by Lennon and McCartney, and two cacophonous, part-improvised, orchestral crescendos. Lennon was inspired by newspaper articles on the death of Tara Browne, and a civic plan to fill four thousand potholes in Blackburn. Read more on Last.fm.