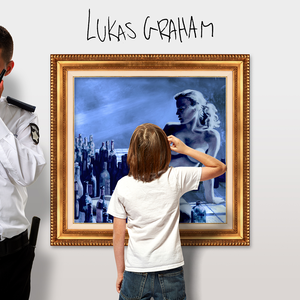 "7 Years" is a song by Danish soul-pop band Lukas Graham, released as the third single off their second studio album, Lukas Graham (Blue Album), on 18 September 2015. The song topped the charts in Denmark, Sweden, Italy, Austria, Australia, New Zealand, Ireland, the UK, and Canada, while reaching number two in the United States and the top ten in several other European countries. "7 Years" was nominated for three Grammy Awards: Record of the Year, Song of the Year, and Best Pop Duo/Group Performance. Read more on Last.fm.

Hurtige hænder
The Minds of 99
Play

Told You So
Christopher
Play

All of Me
John Legend
Play